Just South of where you are standing lies the well known Delaney’s Pub. There were two pubs in the village – the Firhouse Inn and the Knocklyon Inn. The Delany family have been at the Knocklyon Inn since 1842. Michael Delany Snr. remembers meeting a man who fought at the Battle of Tallaght in 1867. The elderly man was making hay in a field in Firhouse when Michael who was then a young boy was introduced to him. As well as porter, Guinness and spirits, groceries were sold in the pubs. Flour, sugar, butter, bread, oil, cocoa, bacon and meat were all supplied. To order larger supplies of groceries, a younger member of the household would be sent to Terenure once a week. Floods in Terenure was a popular shop with people from the Firhouse area. 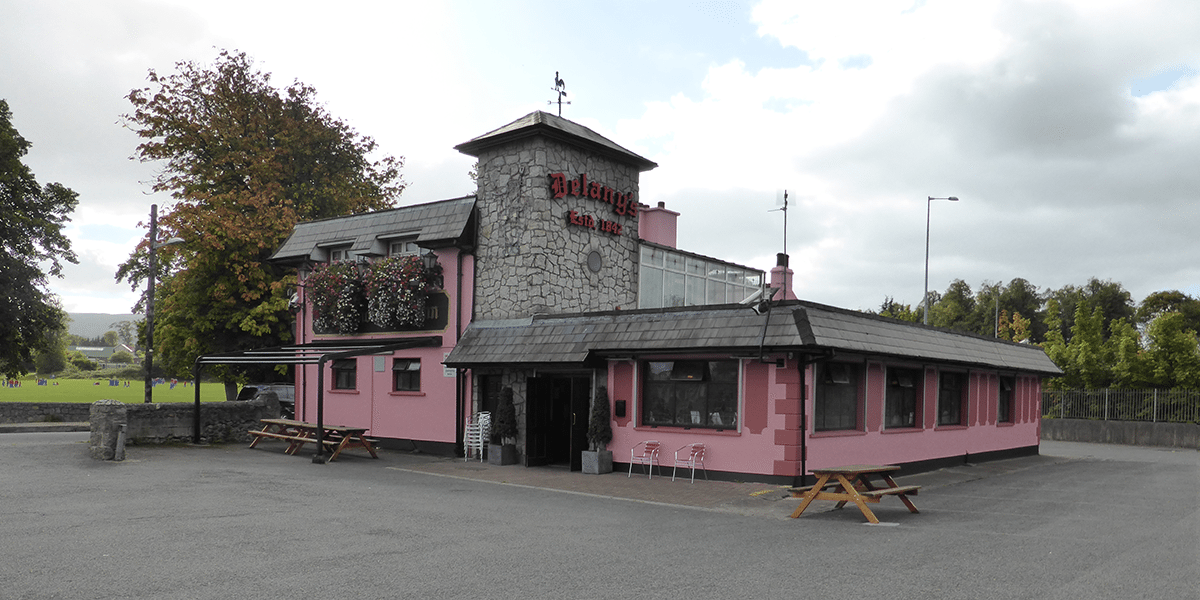 In the early 1900s St. ColUmcille’s Fife and Drum Band was formed in Firhouse. It existed for about thirty years. It met originally in Delany’s pub, but later a thatched house in the village was used as a band room. The band marched on every occasion – births, marriages, deaths, football matches and public meetings. Every June, it marched to St. Columcille’s Well to celebrate the saint’s feast day. 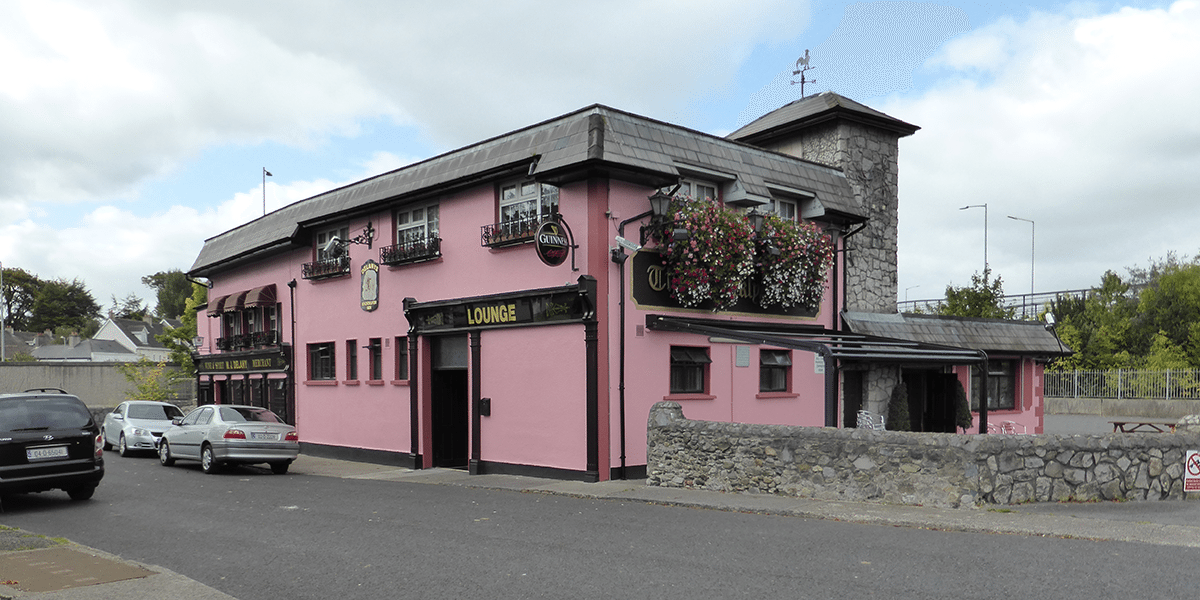 On the day that Michael Delany, present proprietor of the Knocklyon Inn, was born, the band marched to Tallaght with his father at its head to herald the new arrival. The band also went on outings during the summer months to such places as Lamb Doyles or Billy’s Bridge near Ballyboden. Many locals were members of the band and supporters walked behind with picnic baskets to provide refreshments along the way. 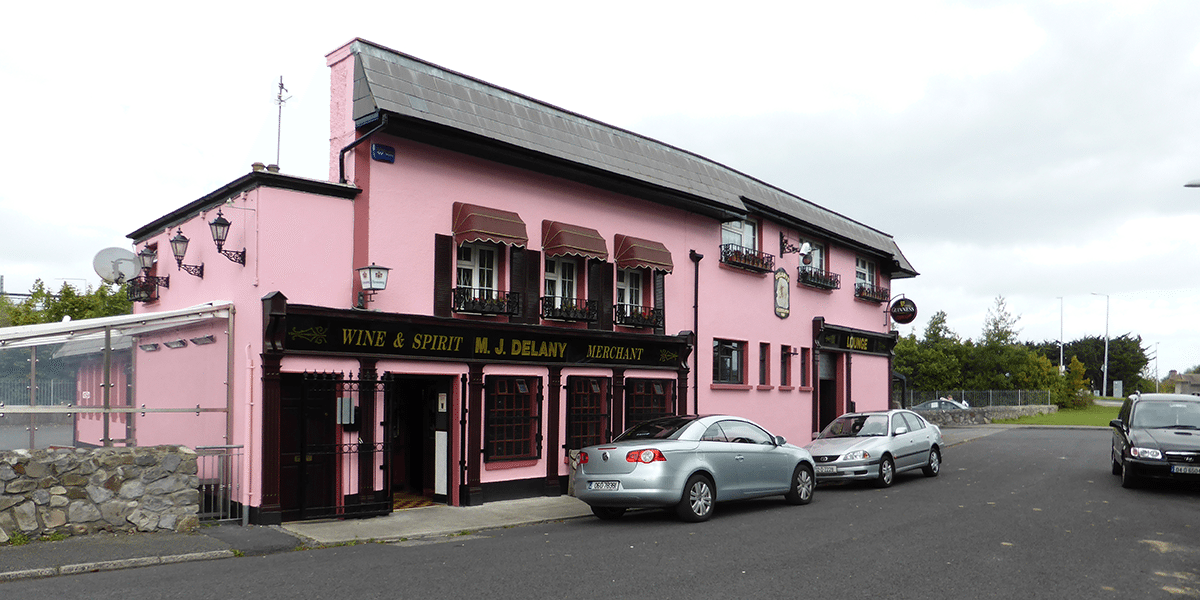 In the 1930s a small dance hall was built by locals on the river bank near the weir. Known as the Moscow Dance Hall, it survived for about three years. Other local pastimes included tug-of-war, football, greyhound racing and football