SDCC is not Listening to or Responding to Knocklyon. 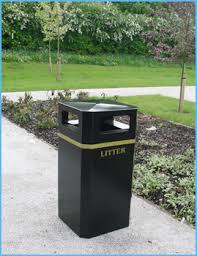 Last April, Councillor Brian Lawlor wrote to inform us that Leo Magee , Area Supervisor of SDCC was reviewing the matter of Bins in the Knocklyon Area.    So we asked on our Facebook ,for some suggestions of where Bins were needed.   We compiled a list of where you felt we needed bins most urgently.    We then sent this list to Leo Magee on the 17th of April to his personal email.   Here is the list. 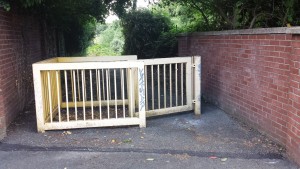 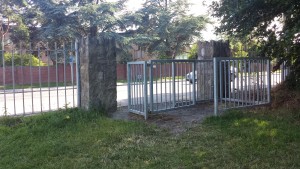 If these were provided it would see a big improvement in the area.

July 16th sent email again.   this time we added the following to our email.

We understood that the code for SDCC in respect of enquiries from the public is:
Section 5 – The Response you can expect – Standards of Service
E-Mail / Web Enquiries / Fix Your Street
We will:
 Acknowledge immediately and issue a response within 2 working days. If this is not possible, we will state when we hope to be able to do so. We will also explain the reason for the delay.
 Write as clearly as possible
 Only use technical terms where it is absolutely necessary
 Ensure that all interactions give contact name and details
 Respond in Irish to letters received in Irish
Does this not apply in your area of responsibility.   We regret having to remind you of such rules as we thought you would reply to all approaches from Community Organisations.
No response.
August 7th sent another email.   Tried to phone Leo Magee on three Occassions at least.   Never answers his extension.  If ever you phone SDCC and you asked to be put through to a person , they ring that extension and it can ring for two minutes,unlike most businesses, it will never go back to the switch or put you through to their Voicemail ,it just rings out.
What is the point of having a Code of Conduct if their own officials ignore it.  This is just one example of the kind of contempt and ignoring and lack of interest we see from SDCC towards Knocklyon and our issues.
Maybe , it needs to be brought to the attention of the Minister for Local Government.    Maybe we have to resort to the Ombudsman for Public Services.  We do not want to be wasting Public Taxes on such a procedure, however , is not this a lot of a waste of our time over a simple matter like Bins.    What will happen when we want to address the more serious situations like Traffic, public transport, Housing, Waste etc.
August 10th, 2018|News|