PPN and the Connection with Knocklyon Network 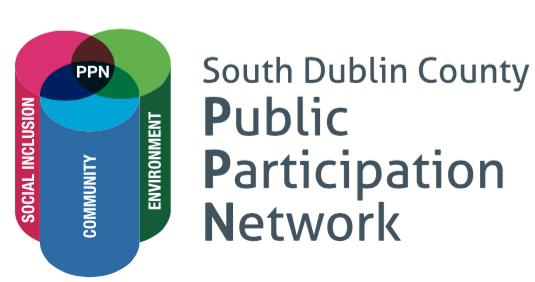 PPN was an initiative by the Department of Local Government.  The policy was to give Community a greater opportunity to be involved with Local Government, ie. Local Councils.    This would have three strands:

Strengthen the Capacity and Capabilities of Local Organisations

Provide Information and Act as a Hub. 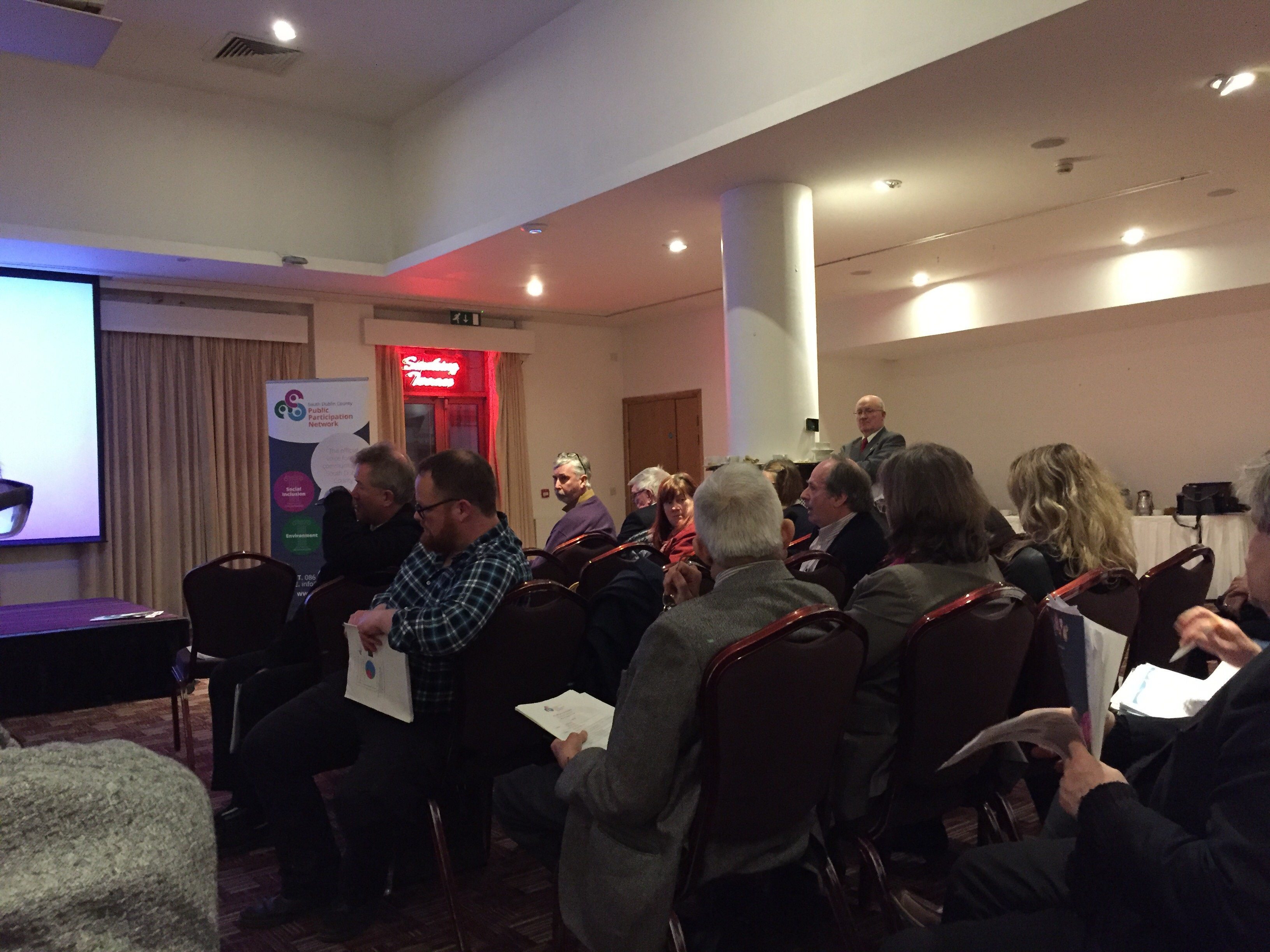 Knocklyon Network along with 473 other Community Organisations have signed up to the Local South Dublin PP Network from the beginning.   There are three pillars with the Network , Community, Environment, and Social Inclusion.   Knocklyon Network are part of the largest grouping the Community.   We have worked through Pillar meetings, Plenary meetings and the PPN media to get the Community needs of Knocklyon out there.    Last week we attended the latest Plenary session of PPN.   an excellent research paper was presented on Social Inclusion which we will post shortly.

Last Monday we attended a meeting called by our Mayor Gus O’Connell to bring the Council, PPN and our Councillors together. 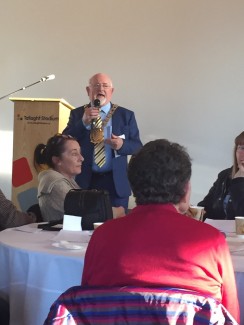 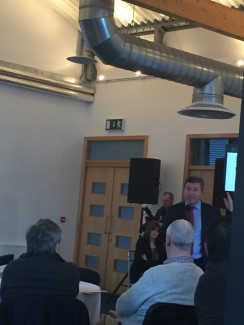 The Mayor is a great supporter of the PPN and wanted the meeting to be a chance for the three sides of our Local Council to meet up and exchange ideas, or so we thought.   We expected it would be an opportunity to meet with most of our 40 Councillors and some of the Directors of the Council various areas.     Alas , neither the Council or the Councillors have really embraced the PPN concept.

We were first given a Lecture bt Danny Mc Loughlin , CEO of the Council on the development of Local Government since the beginning of the state .    This was very interesting from a historical point of view. However, when he came up to the present day , he was critical of the lack of democratic involvement in local areas.  Thus the turnout for the last Local election was only 51%.  There were 16 policy papers last year calling for submissions from the Public, too which only 160 submissions were made in total.   Does he not realise that people have got to see their voice has to be seen to have some response,otherwise why would the public bother.  a perfect example is the call by the public and Councillors to purchase Orlagh,but was ignored by Council.

Next Speaker was Jamie Moore (Administrator of PPN), who explained the role of PPN and thanks in a large part to him ,how successful and broad a spectrum the PPN have achieved Goals two and three above.    Unfortunately, as 90% of the attendees were from PPN organisations , he was preaching to the converted.  The PPN has achieved a lot in it’s first two years and the Voluntary organisations Volunteers have put in a lot of time to make it work. 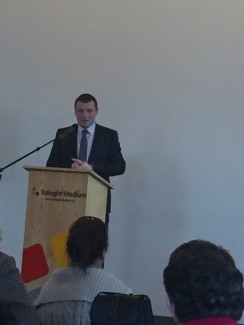 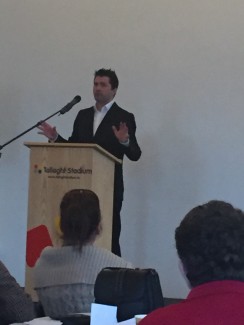 The Final speaker was Councillor Justin Sinnott an Independent from Fingal County Council. He was an excellent speaker and gave us some idea of the possibilities that are there for someone to enter politics and achieve something for their community.  Why a Councillor from South County was not speaking , we do not understand. However, it was obvious that the Councillors did not consider this meeting important as only 6 of 40 attended.   There was a follow up work-shop for those attending and there was much criticism of the lack of Understanding of the PPN and minimal interchange  by both the Councillors and the Council.   There is a certain amount of Lip-service to the idea of more democracy and not a lot of real response to the people’s wishes from either Councillors or Council.

A recent example in our experience .  For a number of years we have been seeking more Litter bins for Knocklyon.  We have written to Council and Councillors.   The answers we received were that ,they only encouraged people to not pay for rubbish and to fill them with their own Black litter bags.  We even suggested locations,suggested Solar Bins,  wrote to the Councillor responsible for the Committee dealing with Litter, waste and Graffitti.  All received negative or none responses. Then out of the blue before Christmas 4 new litter bins are installed, without any consultation with anyone as to where to best locate them.

We commend the Mayor for calling a meeting around the PPN, it could have been a most useful meeting and exchange.  We will continue to work through the PPN.   We do hope that the Council and the Councillors will be a bit more attentive to the PPN members and to the Public generally.  We recommend that all organisations in Knocklyon register with the PPN.  An organisation can be a Residents association, a Club, as long as their is more than three members you can be a member.  The more organisations in Knocklyon-Rathfarnham-Templeogue-Terenure-Willington-Whitechurch-Firhouse,the more we will succeed together to bring Council improvements in our area.