Orlagh House. Do not let Our Council pass up this Opportunity. 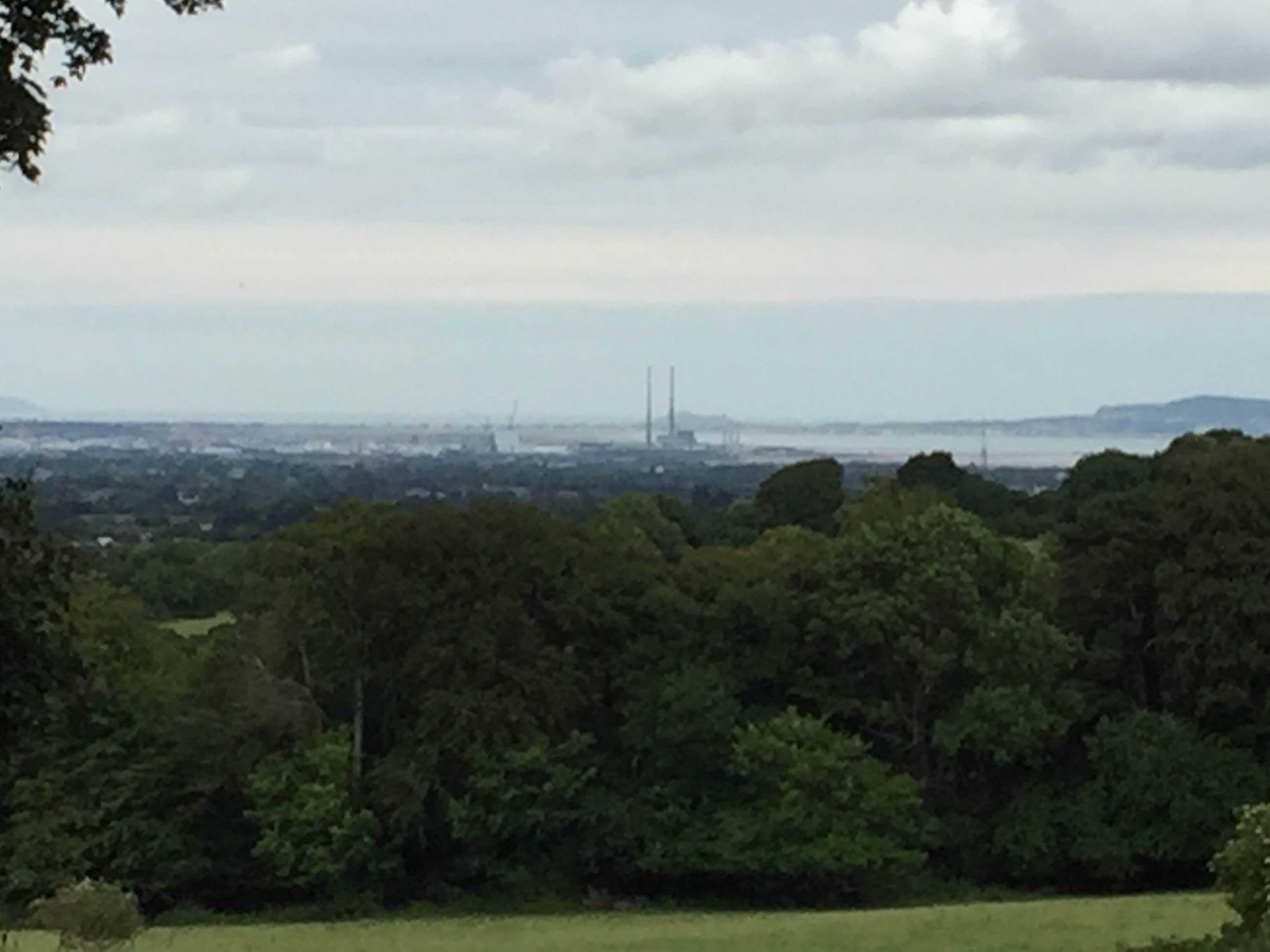 On the 2nd of May, we brought to your attention the fact that Orlagh House owned by the Augustinians was on sale . http://www.saleoforlagh.com./     The listed price is €2.5 million.    Located on nearly 100 acres with fantastic views of the Dublin Cityscape,it is an Iconic building for South Dublin. When lit up at night it is a beacon in the Dublin Mountains. 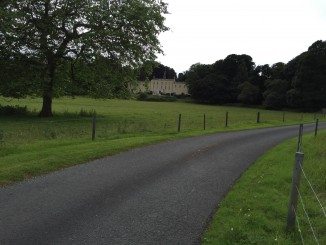 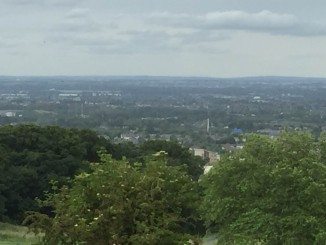 This historic building ,(refer back to our earlier post./https://knocklyonnetwork.com/orlagh-college-right-choice-interpretive-centre-south-dublin-mountains/) is also filled with wonderful rooms and halls of character.   With 31 bedrooms it could be used as a hostel for those walking the Dublin Mountains. 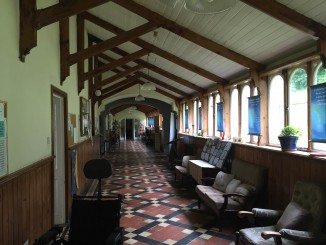 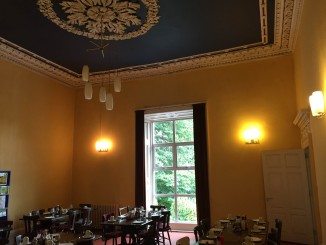 Advantages of the Orlagh House Site. 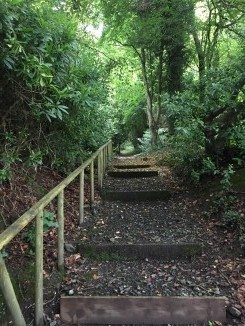 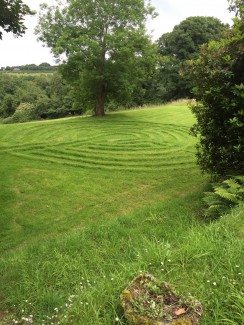 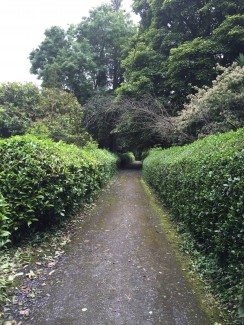 Remember , Orlagh House along with 100 acres is on the market at 2.5 million Euros.     The cost of refurbishing , adding additional buildings for an interpretive centre , laying out car park and making the grounds more open and inviting,is an unknown.    But surely can be achieved for less than the 16.5 million extra for the Council Proposal.

Here is the Council Proposal presented to our Councillors in March after their feasability study.     Note that despite looking at six possible sites ,Orlagh House, though on the market was never considered.

This proposal at a cost of 19 million has not been well received by our Councillors.    A lot of work has been put in by Councillors Duffy ,Holland,O’Donovan, Foley and others to ask the Council to consider the Orlagh Site.    A special Council meeting was called in June at which all of the Councillors supported the consideration of the Orlagh site.      The Council reluctantly agreed to look at the site .

Knocklyon Network has been pushing for the Orlagh Site for some time.   Most people in Knocklyon and South Dublin would love to see this been acquired and becoming the Interpretive Centre for the Dublin Mountains.   On your behalf we have approached our Minister Katherine Zappone to use her influence and she questioned the Council about their intentions.    We approached all the Councillors for both sides of Knocklyon and they have been supportive as you can see.      We approached former TD for our area and now Minister of Tourism ,Shane Ross .     As members of the PPN we put down a motion for Orlagh to be considered and this motion was handed in to the Council on Thursday , 30th of June.     It has the backing of the 160 Voluntary Communities affiliated to the PPN.

The main arguement the Council make against the site is that it is not connected to the Hell Fire Club lands.      This however, is just an excuse for their oversight in not considering  the site.    The farm land between Orlagh and Hell Fire club is just a small strip and a walkway could be negotiated or a CPO if necessary to connect both at a small cost .

The difficulty in progressing this to a favourable conclusion is the Council, who are not elected.      The Council have put their head in the sand and will not lift it and see the trees .     We need everyone to write in to Mr. D. Mc Loughlin . CEO of South Dublin County Council letting him know that our preferred choice is Orlagh House.  chiefexecutive@sdublincoco.ie   Mr. F. Nevin Head of Economic ,Enterprise & Tourism Development.   deetd@sdublincoco.ie  and Mr. E. Taaffe . head of Land Use, Planning & Transportation.  dlpt@sdublincoco.ie         Our support is growing , the residents around the Hell Fire Club support the Orlagh site rather than the Council site.      Please contact as many Environmental Groups as possible to support this cause.    Give your Councillor a call and tell them you support the motion for Orlagh.

Map of Proposed possible alternative suggestion for Orlagh and how it would fit in with the Dublin Mountains. 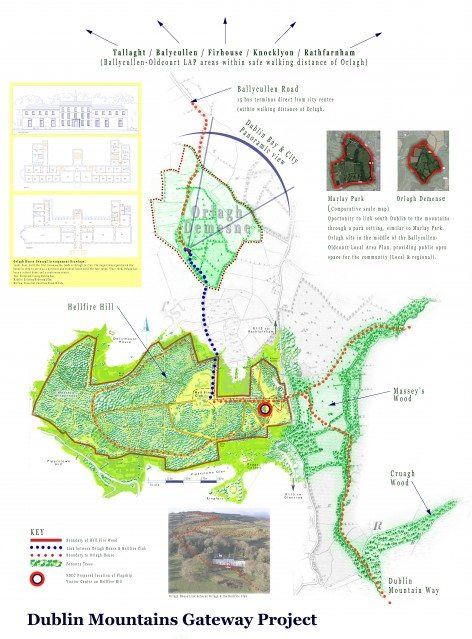 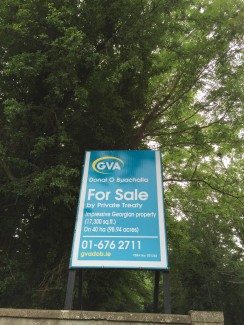