Musgraves say No to Benches in the Knocklyon Shopping Centre 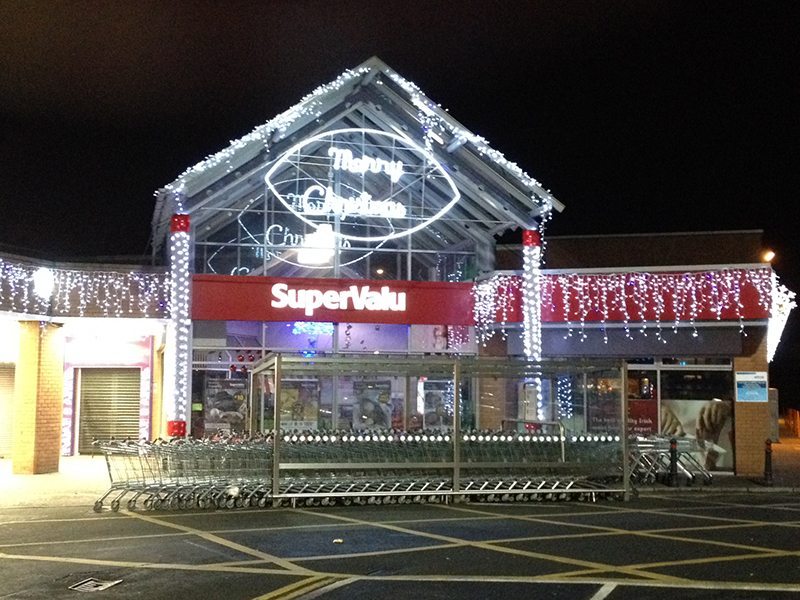 Knocklyon Network have been working with the Property Management Company BnParibas of the Shopping Centre to improve the Mound area.    We were successful in getting them along with St. Colmcille’s Parish to put in the new path , which has been a great improvement and success. 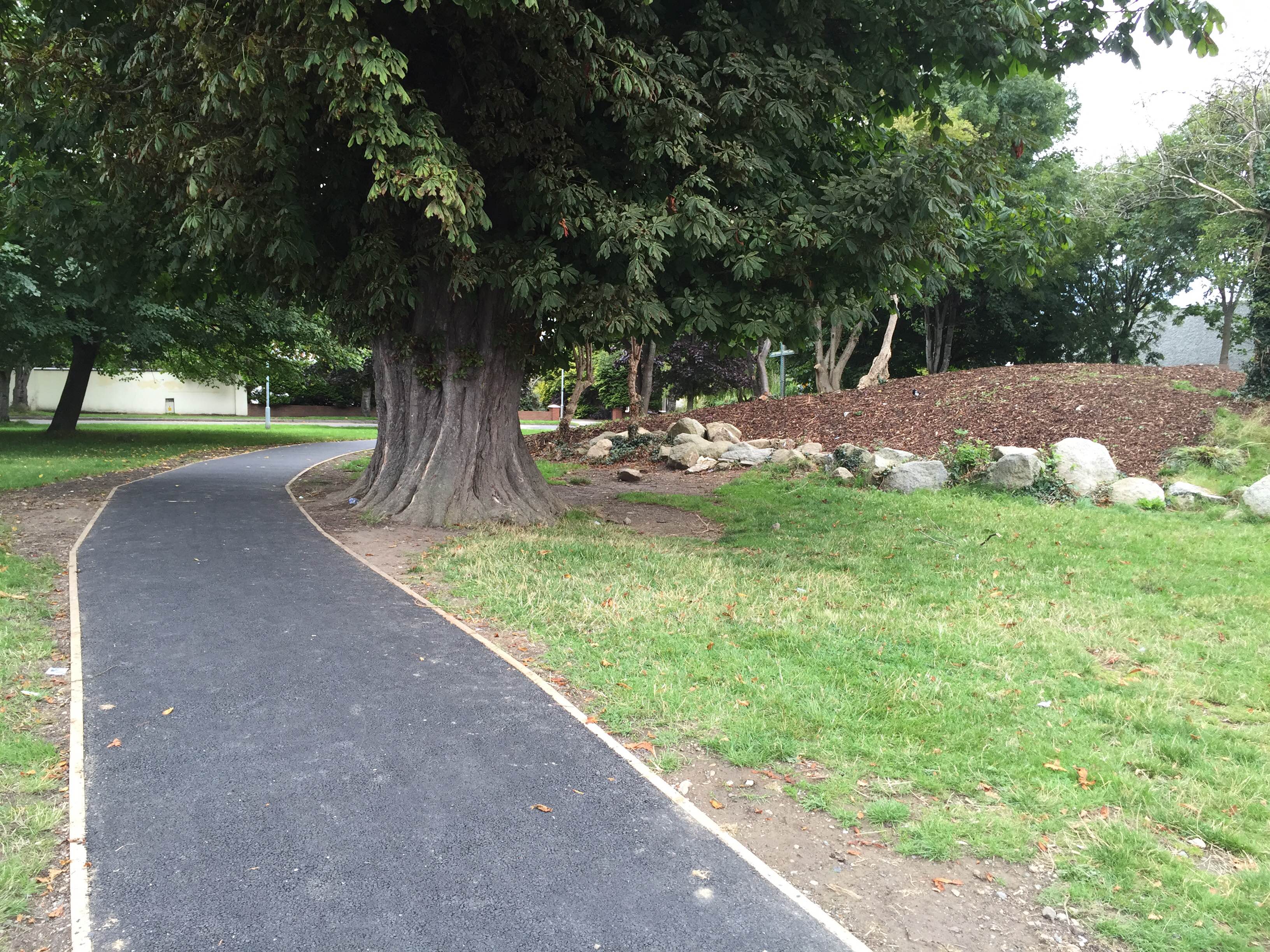 At the same time the property management company cleaned up the mound and have returned again this year to give it a “makeover”.       We approached the Management company about putting in a bench for people to sit on near the Tree.     This was agreed provided we used their contractor and that the bench was to their specification.    We asked about using a local contractor and this was accepted provided he build to their standard. 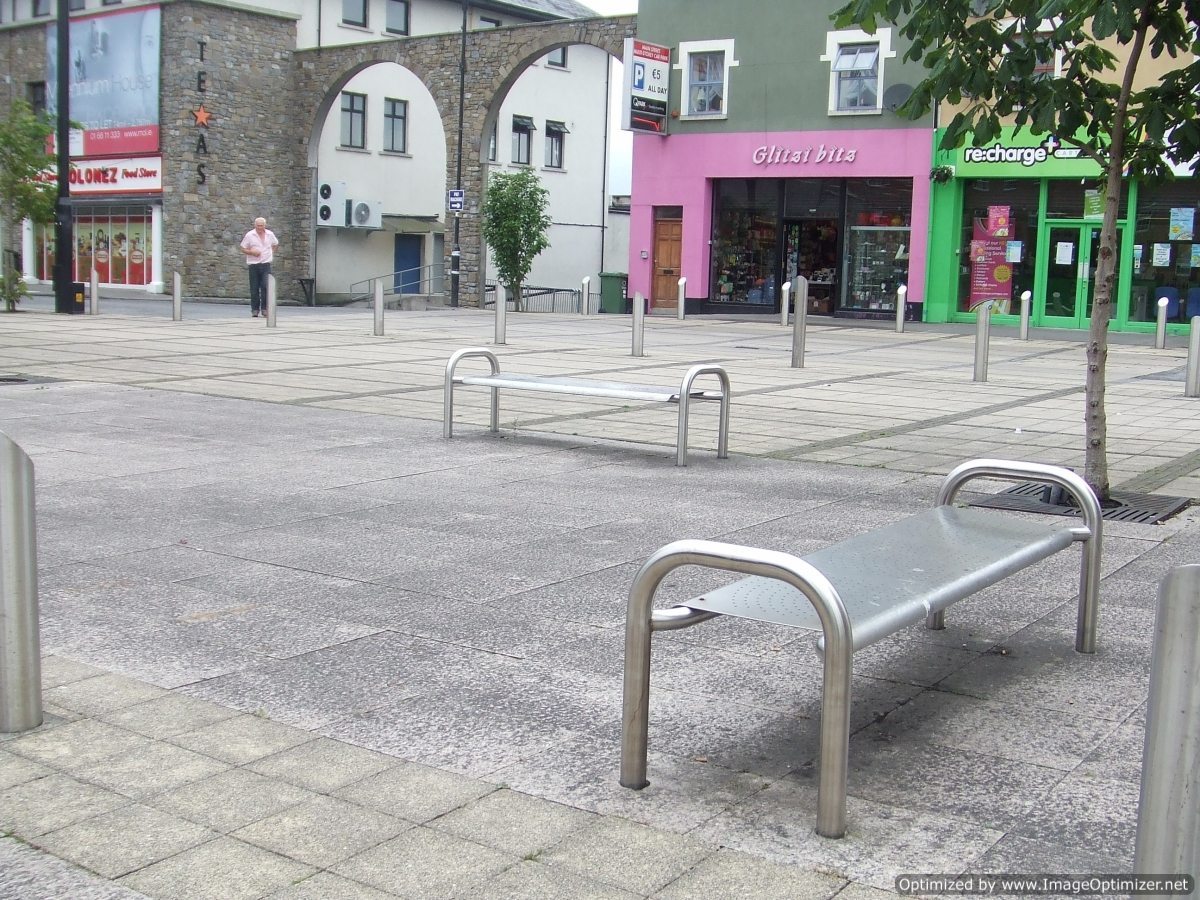 The bench we had selected would require the least amount of maintenance.     We were considering the possibility of two benches, one by the tree and another by the Cross.     Then two weeks ago the Management company told us that they along with the Property Owners Musgraves (Parent Company of Supervalu) have decided to not allow the benches.     Their reason was “Anti Social Behaviour”.    This had never been mentioned at any time over the previous two years and especially never mentioned as a problem in reference to the mound area.     We replied that this was just a fall back excuse .    However, they were adamant that they would not give approval now for the bench/s.     We pointed out we were just working to improve the appearance and community aspect of the area.     Many parents gather in this area daily throughout the school year to await their children and a bench would be welcomed.   We also pointed out that as the sponsors of the Tidy Towns did they not feel a bit of a contradiction in their stance.

We apologise to the community that we were not able to deliver on this project.     We are currently discussing with St. Colmcille’s about placing the bench near the cross.    Alternatively, we may have to approach the Council about placing it opposite the Church on the Green

We would welcome your thoughts on location of a bench.     We would also love to hear from people willing to work with us on pressurising the Council to put in a proper playground in Dodder Valley park and also to upgrade the Park to something similiar to Tymon, Rathfarnham, St. Enda’s, Sean Walsh.   None for Knocklyon Firhouse.     Join with us in fighting for this amenity that we deserve.