Finally, Benches for Knocklyon or Not???

Many of the followers of Knocklyon Network will recall our attempt to have benches placed by the mound, in Knocklyon Shopping Centre.   Despite , earlier indications to the contrary ,Musgraves,the owner of Supervalu and the Shopping Centre refused to let us install Benches there.     Councillor Holland agreed with the need for benches in the area and put in a motion to have benches placed by the Council across from the Church on the Idrone Green.

This motion was listed for discussion last Tuesday, September 13th.   Knocklyon Network attended in the Gallery, we are not allowed to be involved in the discussion between the 11 local Councillors.     The Council had responded to the motion as follows:”The Council’s Public Realm Section will be happy to arrange a meeting with the Knocklyon Network  on site to examine possible locations for benches and to consider this proposal.”

One Councillor for our area argued against the motion.   Her main objection was solely on the grounds of Anti Social Behaviour.    All 10 other Councillors were in support of the motion.    They argued that there is too much been blamed on ASB throughout the county.   They pointed to the fact that just because Youths wear Hoodies or gather together somewhere for a chat ,does not mean they are engaged in Anti Social Behaviour.   We were all young once and met up with our friends to socialise.   Benches do not create or attract ASB, either it is already there ,the bench will not make it develop.     They pointed to the benefits for the Older people and those with Young children who can rest or watch over them form a seat(see the letter today on our Facebook page).      They recommended that the Council examine possible locations and discuss with the Community.     The motion was passed by 10 to 1 by the Councillors.    Incidentally, the same Councillor who objected to the bench motion was also the only one of the 11 objecting to a Play Space in Glendoher Estate on the same grounds of ASB.    We have been trying to get a Childrens Playground into Dodder Valley Park for years.     It was also mentioned that Butterfield has had benches in different parts for the last two years.     We asked them for a report.   They responded very fully and honestly. 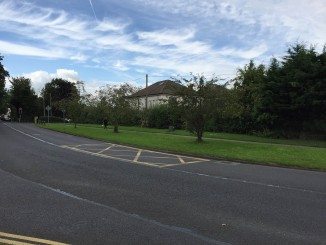 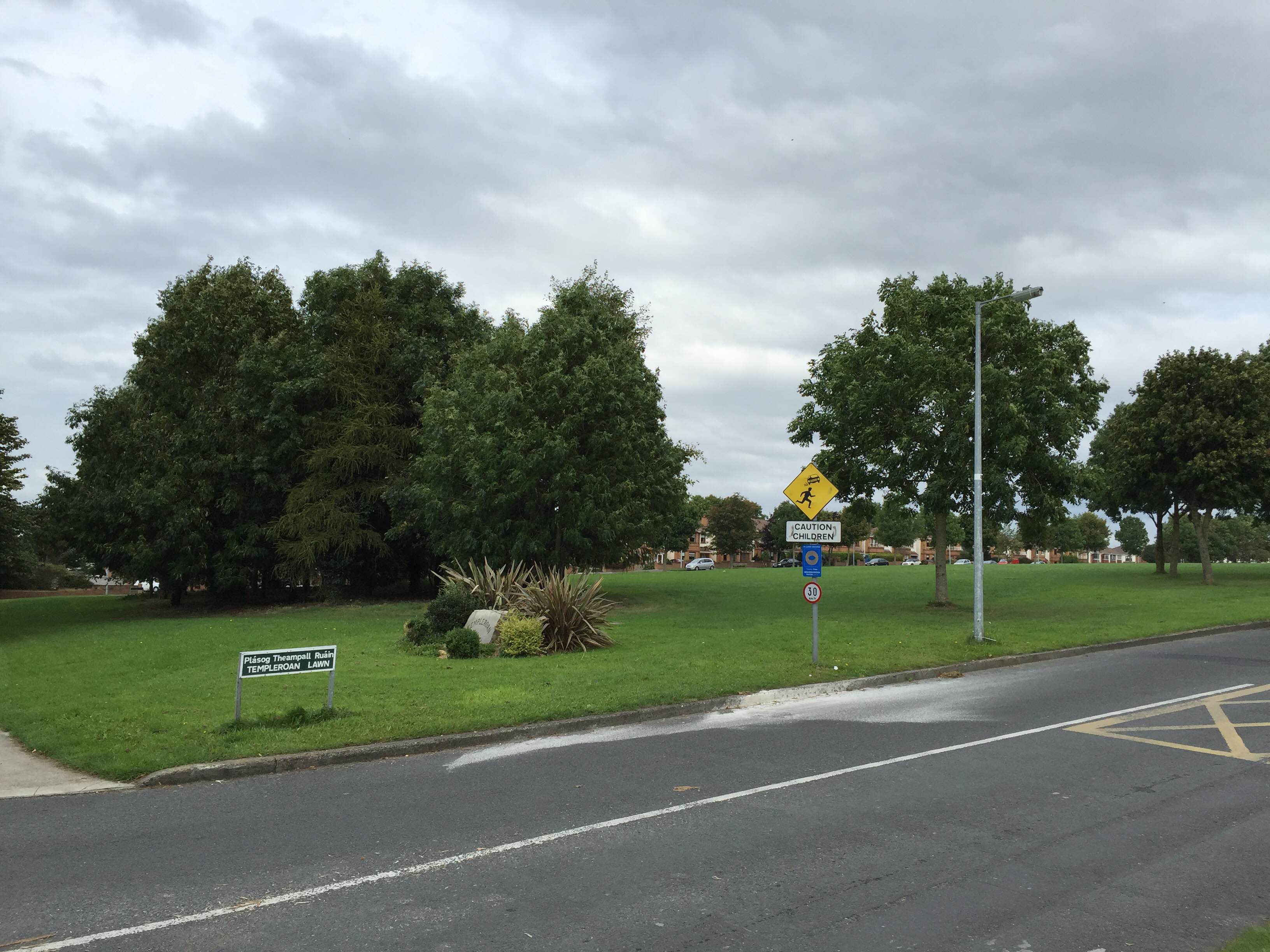 In response to your questions regarding the five benches that the BDRA have installed in our area I will try to provide you with as much detail as possible:-

Discussion with SDCC re location:- The committee decided on the locations. A member of SDCC met a committee member onsite and gave their agreement/disagreement. Overall we found them mostly but not completely agreeable on the suggested locations.

Objections from residents:- Prior to installing the benches we knocked on the doors of the residents closest to the locations. We got their opinions, which were favourable on all 5 locations. However when the plinth was installed for one of the seats residents contacted us objecting.  After unsuccessfully trying to negotiate with them, SDCC were very obliging and prompt at removing the plinth.  We relocated with SDCC covering costs.  After the installation of another, some residents complained that the seat was facing their properties and requested it be turned to face the other way.  SDCC advised we give it 6 months ‘settling in time’. We have not heard any more complaints regarding the aspect so have not changed it!

Anti-social behaviour :- to date there has been no damage to any of the seats and no complaints regarding gatherings at the locations.  A committee member did witness a marriage proposal being made on one of the benches!!

We think it is very important that people appreciate each other’s concerns.   We must point out that Benches are for the benefit of all Young and Old.   It is not our intention to force benches into areas where they are not wanted.    Benches may not be appropriate to Estates. They may be more suited to Pathways on the edge of Estates or that run alongside roadways ,where there is already considerable pedestrian traffic.    We have shown some possible locations in this article.     We will be notifying all the Residence Associations of the possibility of having a bench.    We invite people to suggest possible locations that we can discuss with the Council.    You can see from Butterfield that quite a considerable amount of consultation took place prior to installing benches. 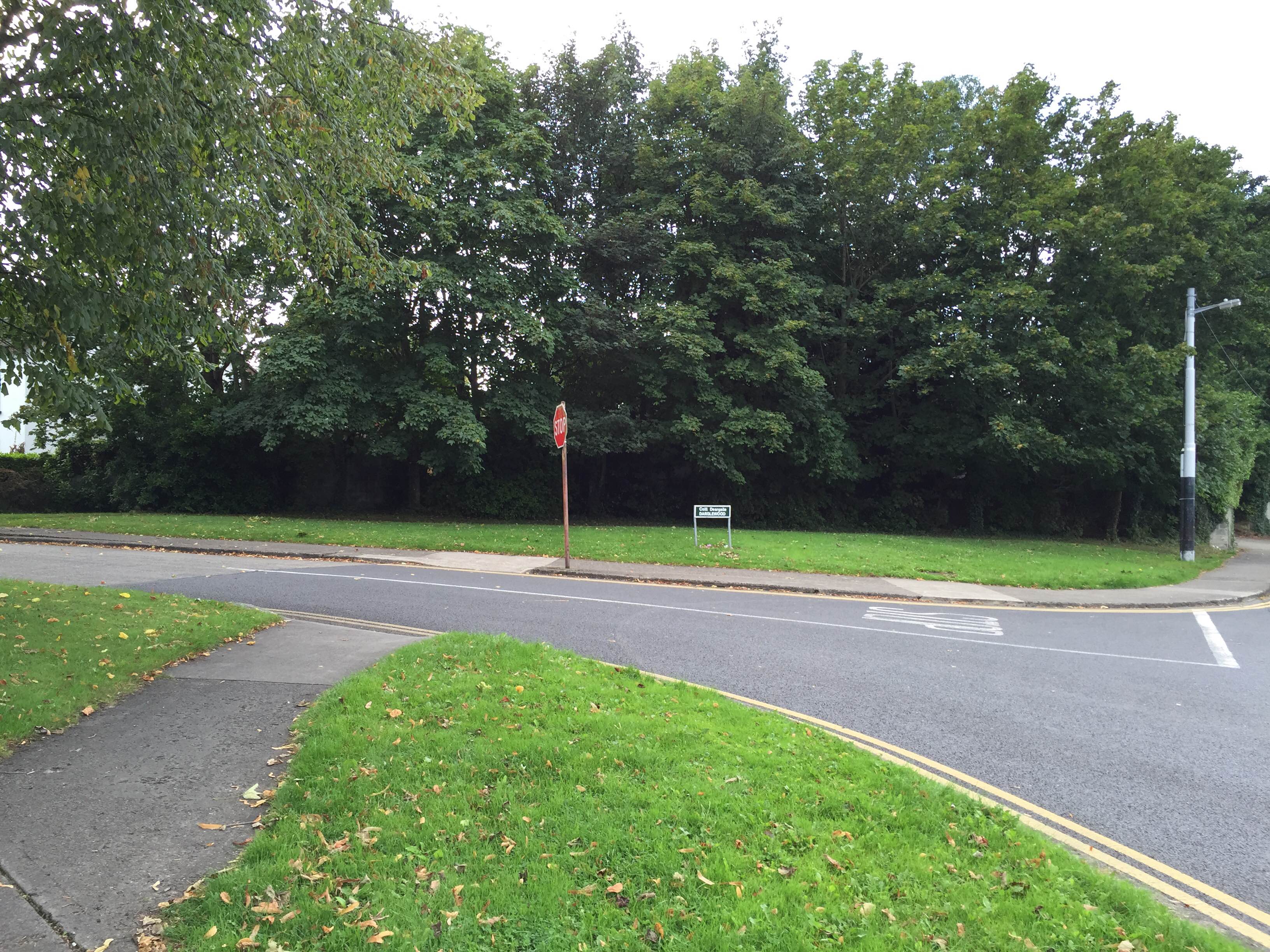 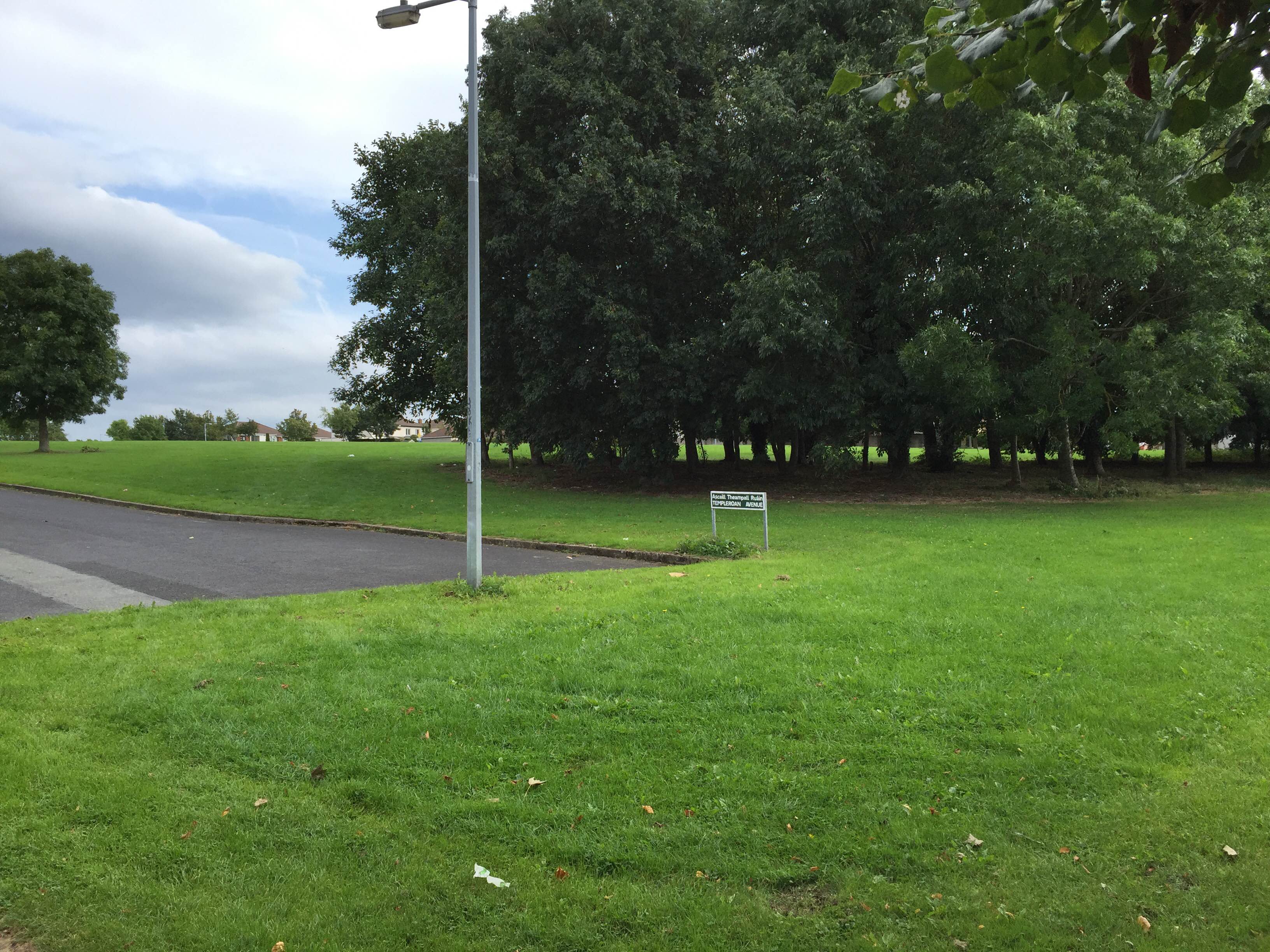 We feel that this an opportunity for Knocklyon to get something from the Council.    The Council’s experience is that Benches add to community.   We need to show our willingness to give these offers a try.  Knocklyon turned down two Play Spaces and now they have gone elsewhere.   If we do not take up the bench offer ,the Council may feel we are too difficult to please and will be unwilling to help when it comes to more difficult matters.  We do not mean that as a threat ,but more a statement of a possible outcome.

Let us have your views on Facebook or by email: knocklyonnetwork@gmail.com