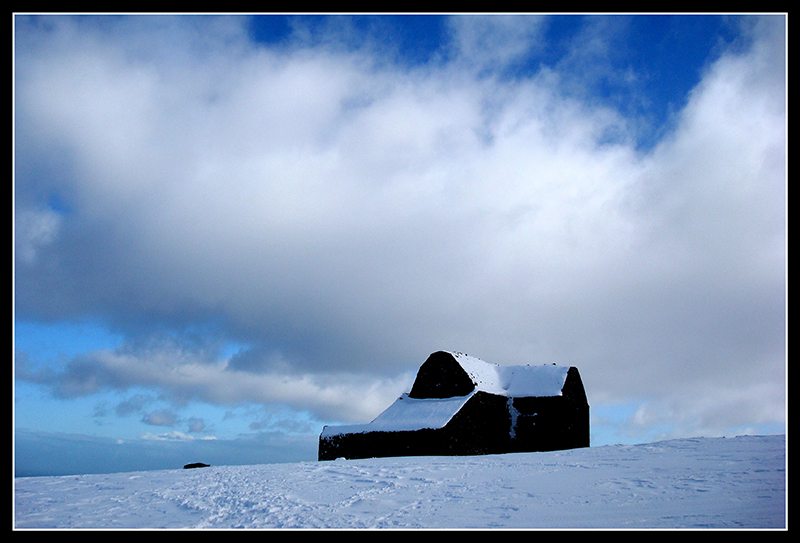 At the May Council meeting a presentation was given to Councillors on the project. In that presentation the following next steps were identified :

At the June Council meeting we were informed that An Bord Pleanala had confirmed that the application should be made to them. We were also given a Powerpoint presentation by the Design Team which I have attached for your information. The required plans and documents are now being finalised for lodgement with the Board. A project model and plans were also presented at our June Council meeting and it is hoped to lodge the application to the Board in July.

The Powerpoint Presentation by the Design team can be downloaded and viewed from this link.

Could have /should have been in Orlagh and it’s 100 acres ,what a beautiful missed opportunity now gone into Private hands for a song.