Dodder Valley Park , Your Opportunity to turn it into a Park. 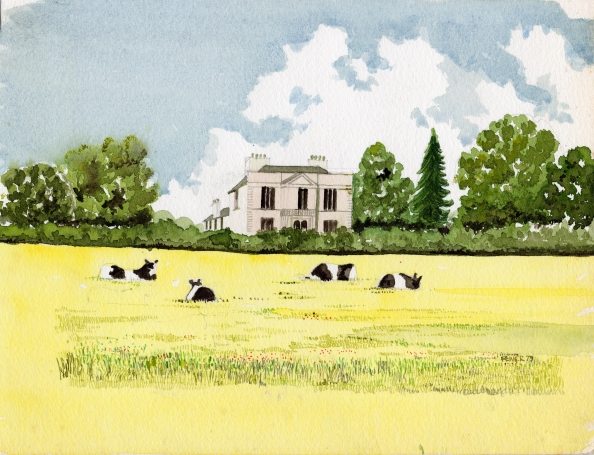 Cherryfield Park part of Dodder Valley Park has been by-passed by South Dublin County Council for too  long.   As far back as 1940’s a linear park was envisaged along the Dodder from the Reservoir at Bohernabreena to Ringsend.     Back in the 80’s much of the land for this Riverside park had been designated and set aside for Park Development as an Amenity for the people of Dublin.   Indeed there are parts of it that are very pleasant for walking .    From Rathfarnham Shopping Centre to Beaver Row Bridge is a pleasant walk mostly through Parks or alongside the River with the exception of a small part around the old Dartry Mill. 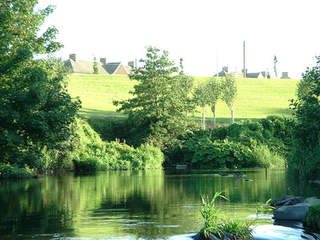 Then in the 80’s the Council started to mess up the Cherryfield Park area of the Linear Park.    First they installed a halting site in the Park.  We agree with sites for the Travelling Community but not in the middle of a narrow area designated as a park.   The application was also contrary to their own planning regulations at the time and the had to change the planning laws to permit the halting site. 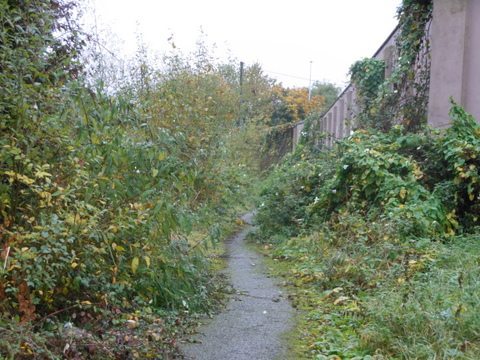 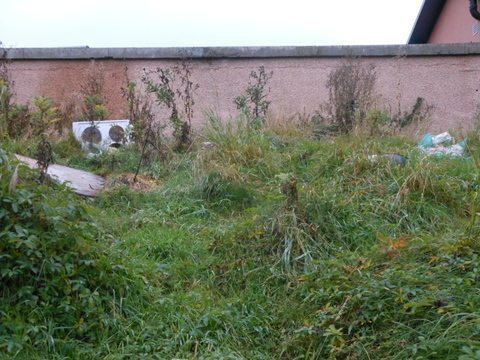 Next they demolished the lovely period Cherryfield House (pictured at top)  to make way for the Spawell Bridge.  Again , error , Cherryfield House was not in the line of the Road from the Bridge to the Firhouse Road.  Then having acquired the old block site up at Firhouse alongside the river, they cleaned it up somewhat by building a viewing hill ,commendable for the views it gives and an ideal spot for a bench, put in a car park and then locked it up and walked away from it for 20 years. So we were left with: 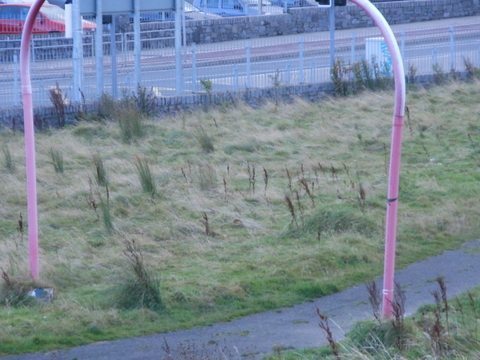 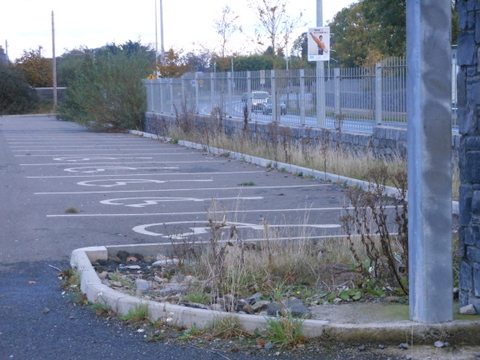 Finnally, after a lot of pushing from Knocklyon Network they opened the Car-park at Firhouse and removed the Red Hoops that had been there for years . The hold up had been no Kerbs on the Car park to stop cars driving through the Park.   Since the opening of the car park , we have had little improvement to our section of Dodder Valley Park.

A running track was promised to Bros Pearse.   Changing Rooms for Old Bawn.  A BMX track for Firhouse.  Nothing. The Greenway cycle track has been abandoned.  The Council have no development plan.    Councillor Duffy shared with us a Plan that was submitted as part of the Greenway.

So what do you want for your Park.   Come along to our meeting on Tuesday ,14th of March at 7.30 PM in the Iona Centre .   We want to bring together a group of interested people to work to get a park with all the amentities we should have in a Community Park.   We have been Neglected too long.  40 YEARs.