Politics is the way that people living in groups make decisions. Politics is about making agreements between people so that they can live together in groups such as tribes, cities, or countries. In large groups, such as countries, some people may spend a lot of their time making such agreements. These people are called politicians. Politicians, and sometimes other people, may get together to form a government. The study of politics in universities is called political science, political studies, or public administration. 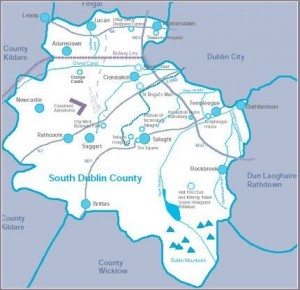 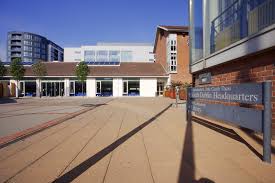 In the 10 years since Knocklyon Network was formed we have had many occasions to interact with politicians.    This can be especially on a local level with Councillors, on a National level with our TD’s  and on a European level with our MEP’s.    Generally,we have found most of them to be helpful , if not always successful in helping.    Somethings they cannot do.  This can be because they are not in power,or they do not have the position to influence the matter sufficently, or they are not particularly interested in the matter in question.  It is always worth while contacting them to get their support or point you in the right direction. 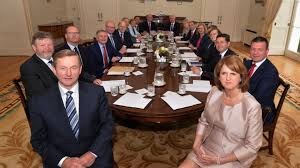 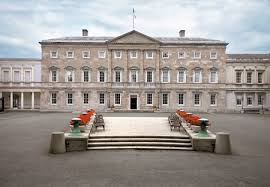 There are many issues that arise on our Facebook page.  We appreciate you taking the time to air our local issues on the Community Page and encourage you to continue to do this .  Many of the issues need to be brought to the attention of our politicians.  They were elected to represent us at Government be it Local, National or European.  So we have added a list of all our current politicians at the various levels and their contact emails.   We encourage you to contact your Politicians with issues.  We will direct you sometimes to this link on some issues that arise on our Facebook page.

We might add a little footnote.  Our National News programs are very poor at covering news from Brussells or Strasbourg .   So we get very little coverage of the European Parliament or even the Commission.  Decisions and discussions emanating from there greatly effect our lives.   Also considerable sums of money flow from there in both directions.   As a result of this lack of reporting , no one really knows what our MEP’s are doing or not doing ,and also we do not know who they are except at election time , every Five years.   It would be great to see increased coverage of what is happening in European Government Circles.    However, this call for increased visibility is not reflected in the actions of our MEP’s     A recent letter sent to all 13 MEP’s and our Commissioner looking for answers on a number of European issues,like : What happened to Volkswagen and the Car Filter Fraud. Billions of compensation were promised.   We got just one reply to our questions. So sometimes it takes a bit of persistence to get a response. 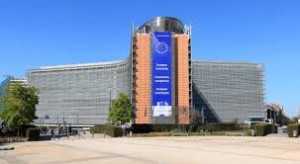