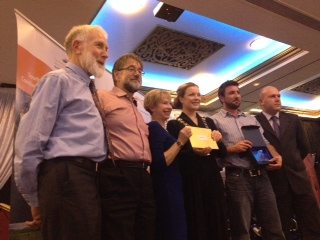 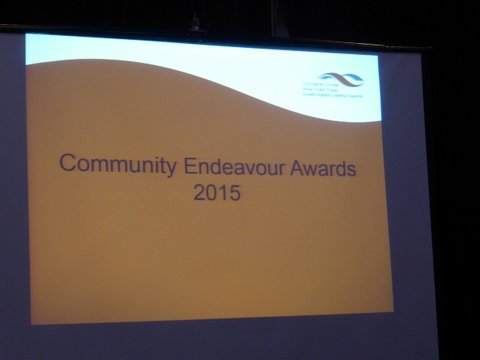 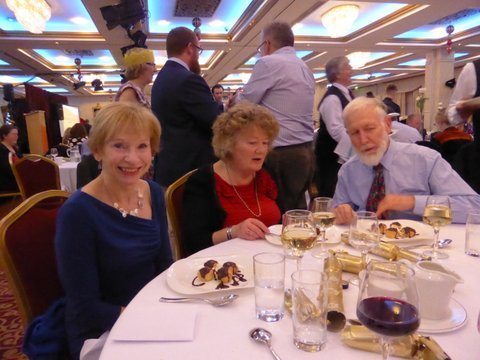 Last friday Night 11th of December SDCC held their Community Endeavour Awards in the Red Cow Hotel.     Over 160 Voluntary Organisations were nominated for 15 categories.      The Awards were presented by the Mayor Sarah Holland.      The first Award was for Civic Pride and there were 16 Nominees for this category.      Knocklyon Network won this Award and was presented with a trophy and an Award of 1000 Euros.      Knocklyon Network was represented on the night by Chairman Eugene Barrett, new Deputy Chairman Vincent Harris and members Eve Horan and John Bird.    It was a great priviledge to win this Award in recognition of all the work put in by the Volunteers of Knocklyon Network and the support we get from the Knocklyon Community and Businesses. 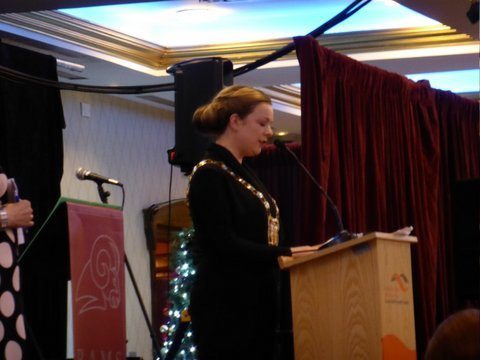 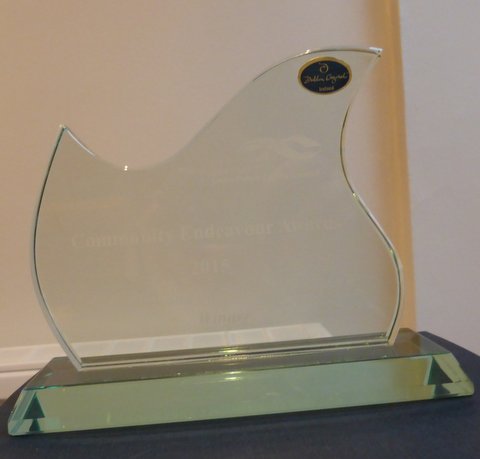 There was also an Award in the Sustainability area ,won by Dodder Action which the Network has worked with closely ,both in Organising Dodder Clean-Up Days and in Proposals for the new Multi Million project to build a Dodder Cycle and Walking way into the City Centre.     Dublin Bus who gave an Award to the Network two years ago for “Spirit of the Community” also received an Award. 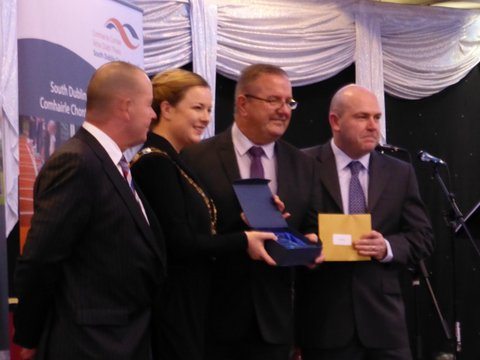 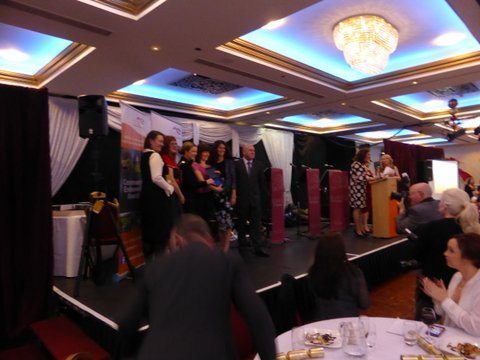 There were more Awards for Knocklyon ,as Ballyboden GAA club scooped the Sports award. Sam Cup and the Dublin and Leinster Champions Club Cups were all present. 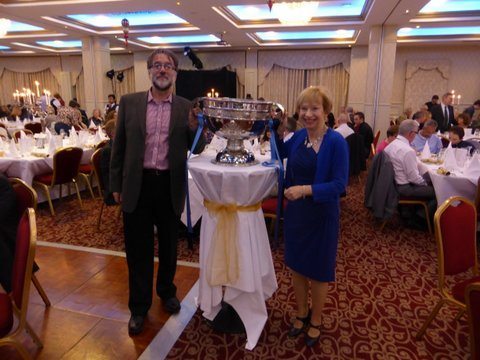 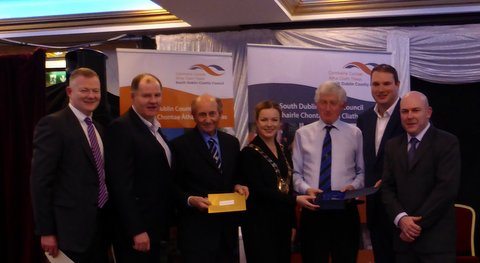 It was a very successful night for Knocklyon though Woodstown and Daletree Residents Associations were unlucky not to win this year.    We would like to thank SDCC for the recognition of various organisations in Knocklyon .    We say congratulations to many deserving organisations that won Awards on the night.     We wish best of Luck next year to those who lost out this year.     We hope that now that SDCC have discovered Knocklyon we will see more interest and investment into our Community from the Council. 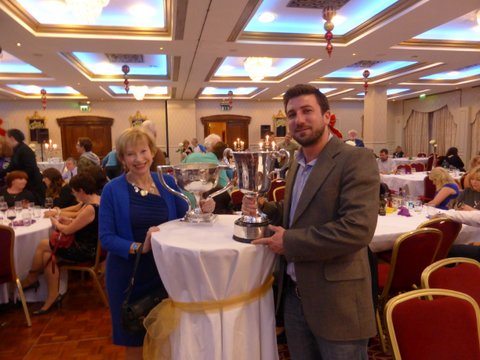 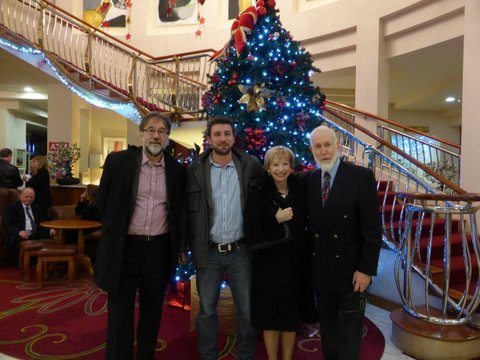