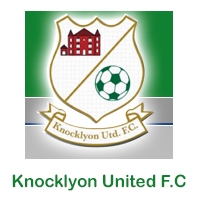 Knocklyon United Football Club is one of the largest and fastest growing soccer clubs in Ireland. The club is represented in the various leagues inDublinby 35 schoolboy teams and 2 Leinster Senior League teams. In addition the club runs a Nursery for 5 and 6 year old’s, to coach and teach them the basic soccer skills and techniques. In total the club presently caters for approximately 550 players.

Knocklyon United Football Club was founded in 1984 and originally had just two teams. The club was based in Delaford Park and had two pitches. As the club grew we were allocated pitches in Cherryfield Park on the Firhouse Road and Knocklyon Park, Ballycullen. In 2011 we moved from Cherryfield to Elkwood with a stand alone pitch and facilities.

The focus of Knocklyon United Football Club has always been (and will continue to be) the provision of football for children from the local community. Over the years we have enjoyed considerable success in both the Dublin District Schoolboys and EBS South Dublin League, being Champions and Runners-up on numerous occasions at various age groups as well as capturing many trophies in cup competitions. More recently our Senior Teams, with the majority of players having come right through Schoolboy football with the club, have seen promotion in three successive campaigns from 2008-2012 in both Saturday and Sunday leagues, claiming 3 league titles between them. And this year our U18 team from 2010-11 has formed a third Senior side, showing our commitment to keeping local footballers within the club.

We currently have 2 pitches at Delaford Park catering for our small sided teams. We also have a new pitch in Elkwood (just off the Knocklyon Road), two pitches at KnocklyonPark, Ballycullen for both DDSL and SDFL leagues and a pitch in Kennedy’s Field which cater for our 11 a side & Senior teams.

Recently we have introduced our new 4 year coaching plan which also incorporates the new 3 V 3 system developed by former Irish International John Devine for our 8 year olds. Headed by Paul Barry, a UEFA “A” coach and assisted by Alan Kelly and Greg Cotello who are now coaching all our our A&B teams from under 8 to under 16, and all other teams in all age groups with our other coaches and Senior team players. They are being trained in all aspects of fitness, ball control, positional play and awareness and we believe now that Knocklyon has a bright future in football and that we will be vying for top honours within all our age groups over the next few seasons.

Therefore from quite humble beginnings in 1984 the club is well placed going forward to meet the growing demands of the children of Knocklyon. 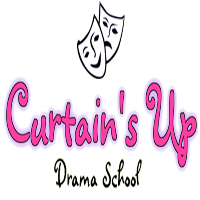 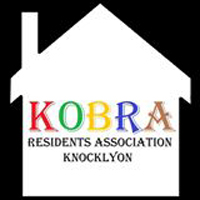 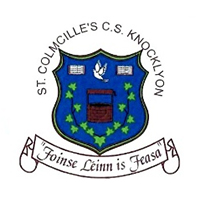 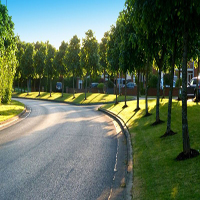 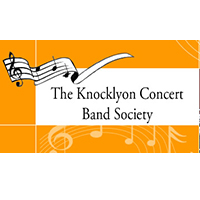 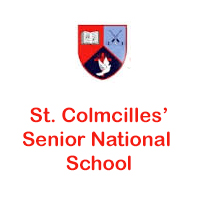 St.Colmcilles' Senior National School
Schools
Knocklyon, Dublin 16 1.16 km
(01) 4942527(01) 4942527
(01) 4942527
colmcillesskl@eircom.net
http://www.stcolmcilles.org/
In the mid 1970’s a seven acre site on Idrone Avenue was purchased by the priests of Ballro...
Showing 1 - 10 of 57 results
«123...6»
Page load link
We use cookies on our website to give you the most relevant experience by remembering your preferences and repeat visits. By clicking “Accept”, you consent to the use of ALL the cookies.
Cookie settingsACCEPT
Manage consent