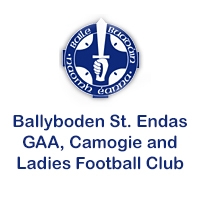 They were founded in 1969 after the merger of 2 clubs in the Rathfarnmah area – the Ballyboden Wanderers (founded 1910) and Rathfarnham St. Endas (founded 1966).
[ssba] 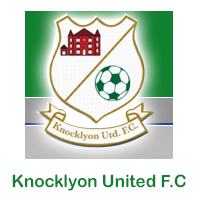 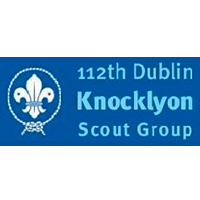 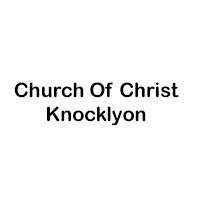 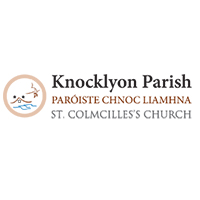 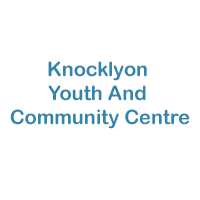 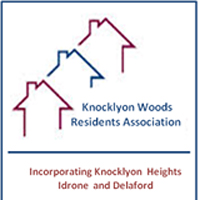 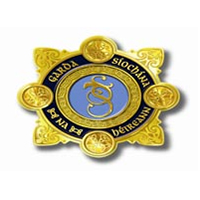 An Garda Siochana
Police
Butterfield Avenue, Rathfarnham, Dublin 14 0.68 km
(01) 6666500(01) 6666500
http://www.garda.ie
An Garda Síochána is the national police service of Ireland. The Mission of An Garda Síochána is ...
Showing 1 - 10 of 57 results
«123...6»
Page load link
We use cookies on our website to give you the most relevant experience by remembering your preferences and repeat visits. By clicking “Accept”, you consent to the use of ALL the cookies.
Cookie settingsACCEPT
Manage consent